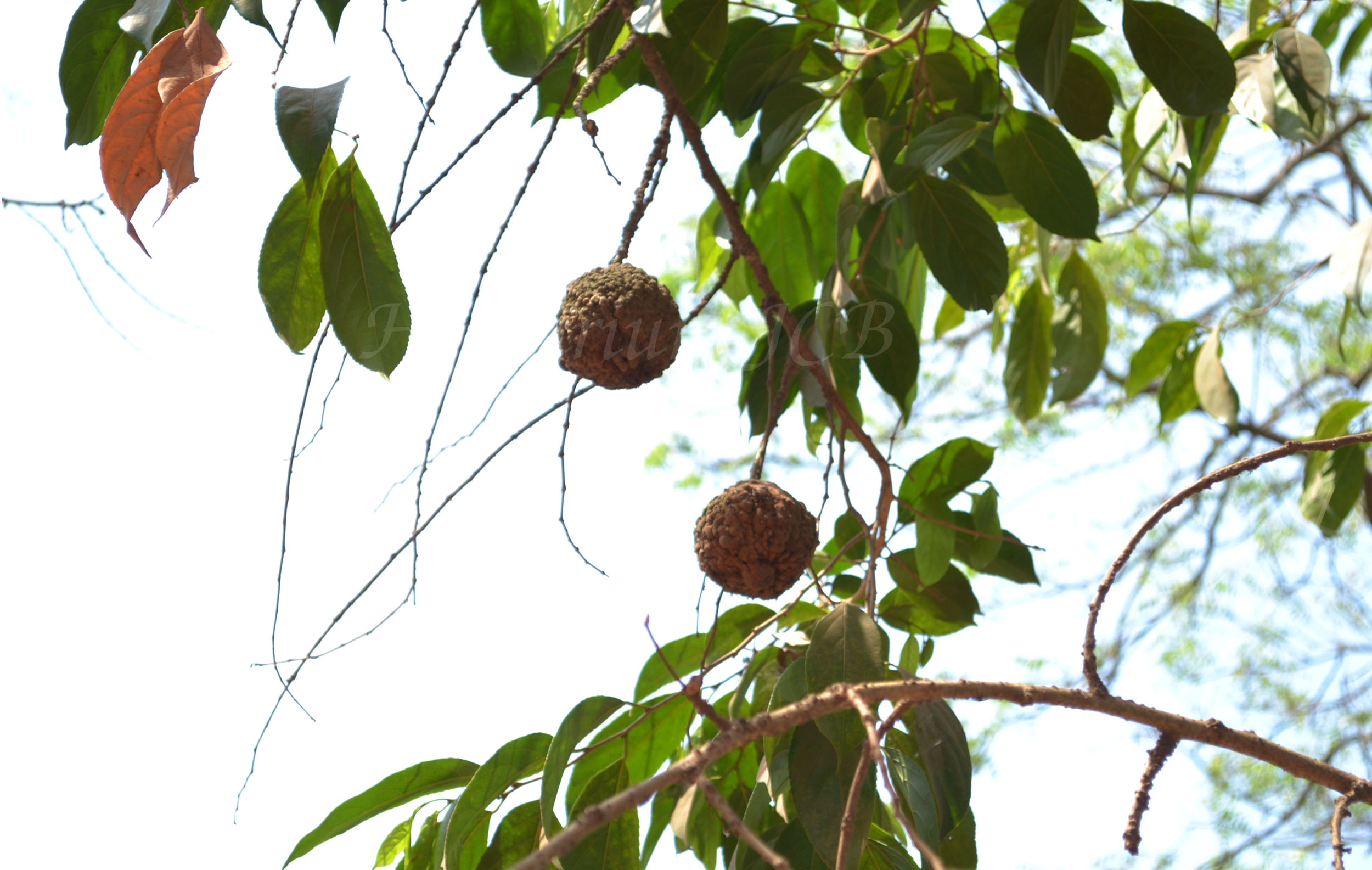 
Tuvaraka [Hydnocarpus laurifolia (dennst.) Sleumer] is tree is used in ayurvedic medicine in India for a long time.
This is a member of Flacourtiaceae family.
It is commonly known as Kushthvairi in Sanskrit and Chalmogra in Hindi.
It is a tall tree grow upto 16 m more in height found in western Ghat in Maharashtra to Kerala.
The great Acharya Susruta has indicated it “KUSHTAMEHAPAHAM” means this is the best drug of Kushta and Premaha.
Its pain relieving quality, it is used in the treating neuropathy, rheumatoid arthritis and gout.
Susruta and Vagbhata have classified this herb as UBHYATOBHAGHARA – being useful both in Vaman and Virechana treatment, capable of expelling Doshas from both oral and anal routes.

Powder 1-3 gm in divided doses per day.
Seed oil – 3-30 drops, based on doctor’s advice, usually
administered along with ghee or butter

Tuvaraka is an evergreen deciduos tree with can grow upto 16m or more in height.
Bark is rough, brown and wood whitish but generally becomes brownish-grey due to fungal sapstain and turns streaked.
Leaves are oblong, ovate or elliptic, somewhat serrate and 10-16 cm long.
Flowers of this herb are small, solitary fascicles and greenish white.
Fruits are globose, mammilate, tomentose and 5.1-10.2 cm diameter.
It bears the fruits between the months of august and September
seeds are striate, sub avoid, obtusely angular and 2.0-2.5 cm long.
Flowering occurs from january to April.
Seeds obtusely angular, elongate - obovate, dark brown, 8 to15 mm in width and 12 to 28 mm in length; testa longitudinally ridged and stony; cotyledons two, thin, papery; endosperm, abundant and oily; odour, indistinct; taste, acidic

The plants are found in the maintains of western ghats from Maharashtra to Kerala and is also found in the hilly regions of Assam and Tripura. It is also cultivated in Uganda, Nigeria, Srilanka and few other South East Asian countries.