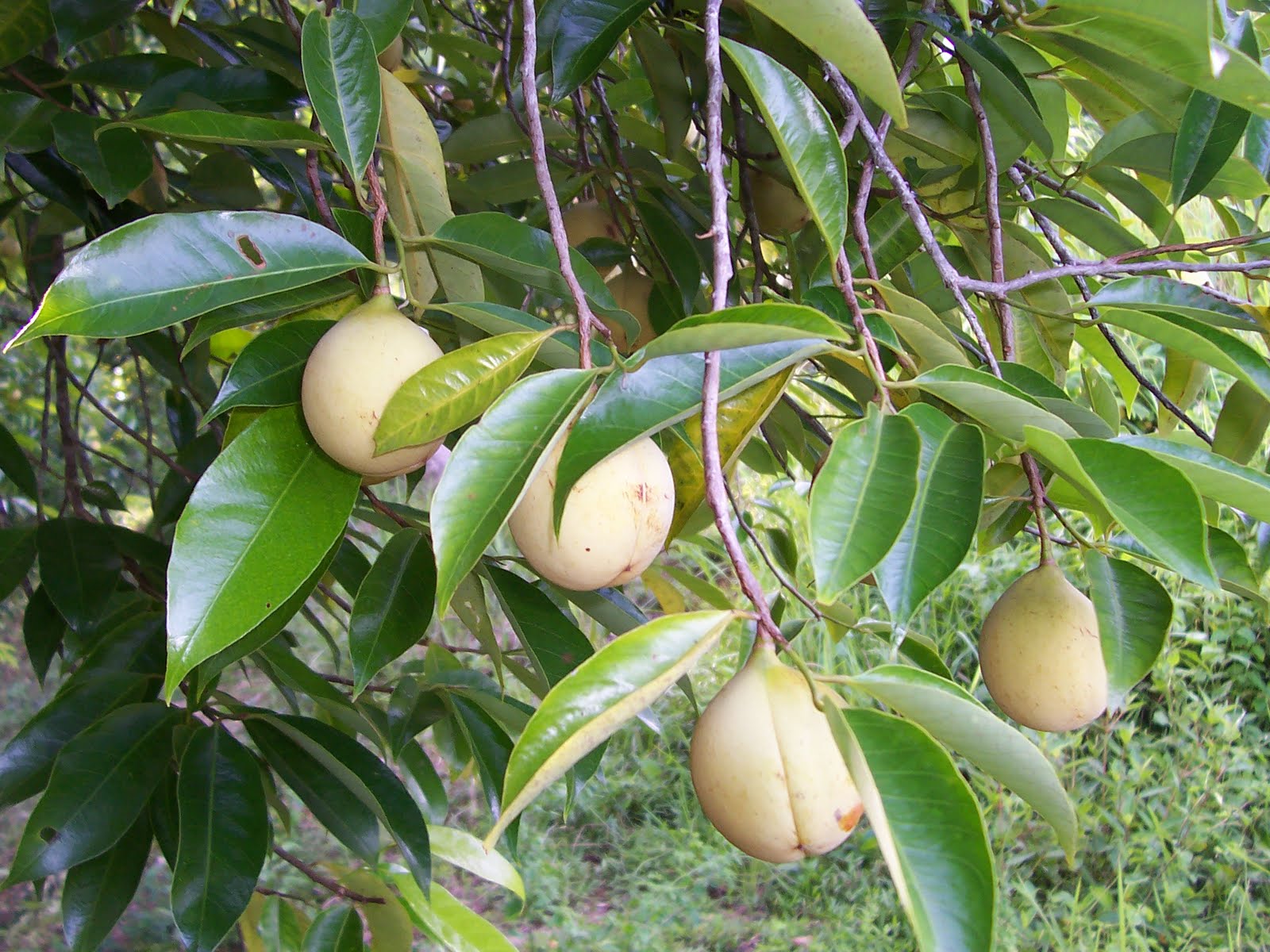 The plant Myristica malabarica Linn belongs to the family Myristicaceae. This plant is endemic to India & found commonly in Western Ghats. It is an important medicinal plant commonly known as Malabar nutmeg, rampatri or Bombay mace. Different chemical constituents such as Malabaricones, Malabaricanal, Isoflavones and many other compounds are isolated and tested for pharmacological activity. Myristica malabarica is traditionally used for anti-ulcer, sedatives hypnotics, antimicrobial, nematicidal and as anti-inflammatory.

The plant Myristica malabarica was found to contain various phytoconstituents such as Isoflavones, Diarylnonanoids which consists of Malabaricones A-D, Tannins and several other phytochemicals are also considered to be present in the plant. A brief study of phytoconstituents is needed for this plant.

It is a large 15-25 mts tall perennial tree found evergreen forests upto 800mts. It is a swamp and lowland forest habitat tree. Large trunks with greyish black color. Flowering and fruiting season starts at feb-aug month. It is vulnerable species listed according to ICUN list due to drainage of swamp forests for agricultural purposes.
Malabar Nutmeg is a tree about 25 m tall. Bark is greenish-black, smooth; blaze reddish. Branches are horizontal, branchlets round, hairless. Red sap oozes from cut end of bark. Alternately arranged leaves, 9.5-22 x 3.7-10 cm, are elliptic or elliptic-oblong, tip pointed, base narrow or flat, margin entire, glossy above, hairless and glaucous beneath, leathery. Leaf-stalks are 1.0-1.5 cm long. Midrib is raised above, secondary_nerves 8-14 pairs. Flowers are unisexual, urn-shaped, white. Male flowers are numerous, smaller than female flowers, borne in cymes in leaf axils. Female flowers are borne in 5-6 flowered umbels. Capsule is 5-7.5 x 1.8-3.5, oblong, velvety, with one oblong seed. Aril covering the seed yellow and stringy. Malabar Nutmeg is endemic to the Western Ghats - South and Central Sahyadris.

Myristica malabarica Lam. (Myristicaceae) is a perennial tree about 25m tall. It is endemic to India and found widely distributed in Western Ghats forest region. Now it is a vulnerable species according to IUCN red list. Hence it must be preserved.

The plant Myristica malabarica is traditionally used as medicine and spices in food. The aril is used as febrifuge, cooling, expectorant. In Ayurveda, aril is used for many conditions related to vata such as, fever, bronchitis, cough and burning sensation. The fat extracted from seed is used to treat indolent ulcers, analgesics and for rheumatism. In Ayurveda, for disorders in vata seed fat is used for myalgia, sprains and sores. The plant is also used for anti-inflammatory, Analgesic, anti-ulcer, sedative, hypnotic, and antimicrobial actions.