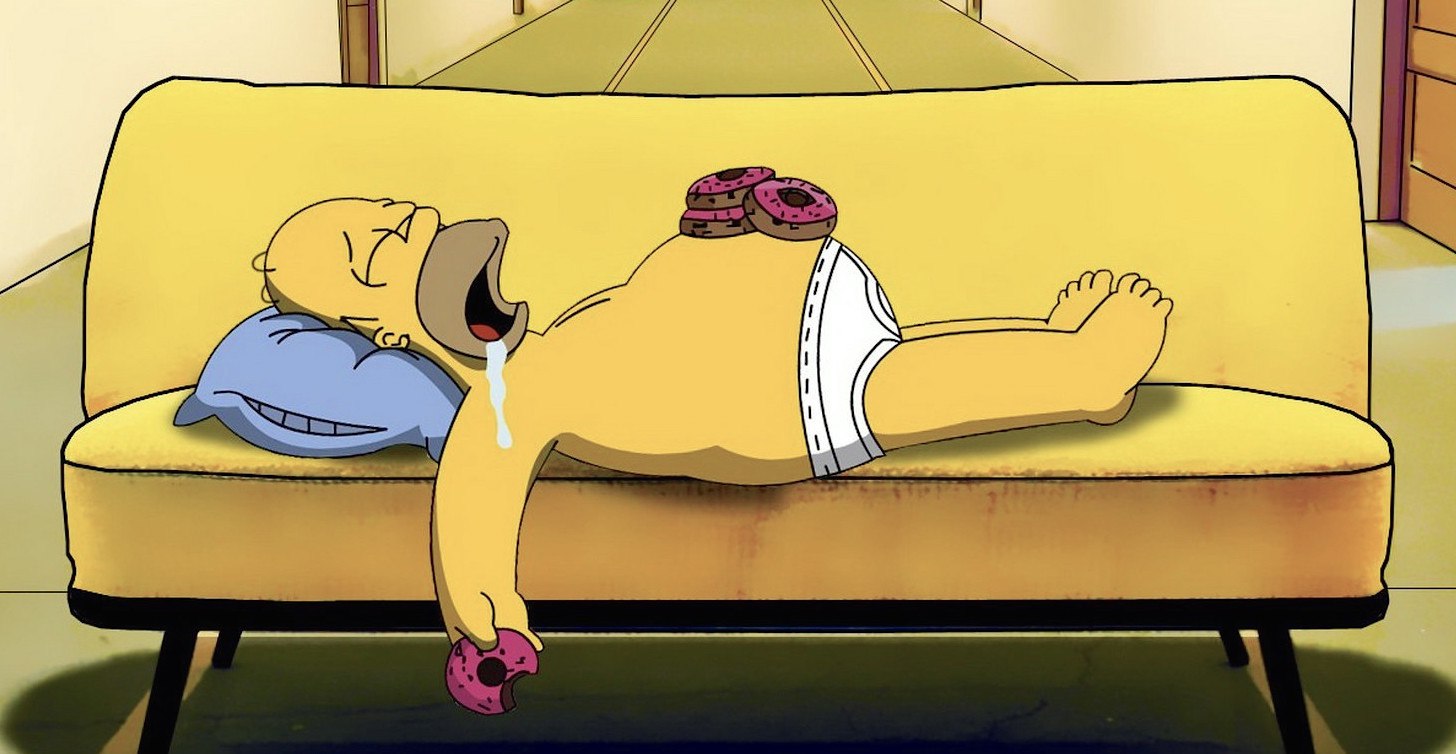 According to Charaka samhita, the consumer of the food should divide the total capacity of his stomach into three parts – a third of the portion of the space should be allocated to solid food articles, a third to liquid food substances and the remaining third should be left for the (movement of) vata, pitta and kapha. One who keeps this basic thumb-rule during dietary intake, does not get affected by any adverse effect arising out of improper amount of diet.
Signs of proper amount of food taken are described in charaka samhita as:

1) it does not exert undue pressure on the abdomen

4) It does not leave a feeling of excessive heaviness in the abdomen,

5) It properly nourishes(satisfies) the sense organs

6) It subsides hunger and thirst

7) after consuming which the person is able to perform activities such as standing, sitting, walking, exhaling, inhaling, laughing, and talking with ease, and

8) Finally it is easy to digest even when taken in the morning and evening hours.

Food consumed in the appropriate quantity enhances strength, complexion, and nourishment of tissues.