Make an online Consultation »
GIVE YOURSELF A PROBLEM-FREE WINTER

GIVE YOURSELF A PROBLEM-FREE WINTER 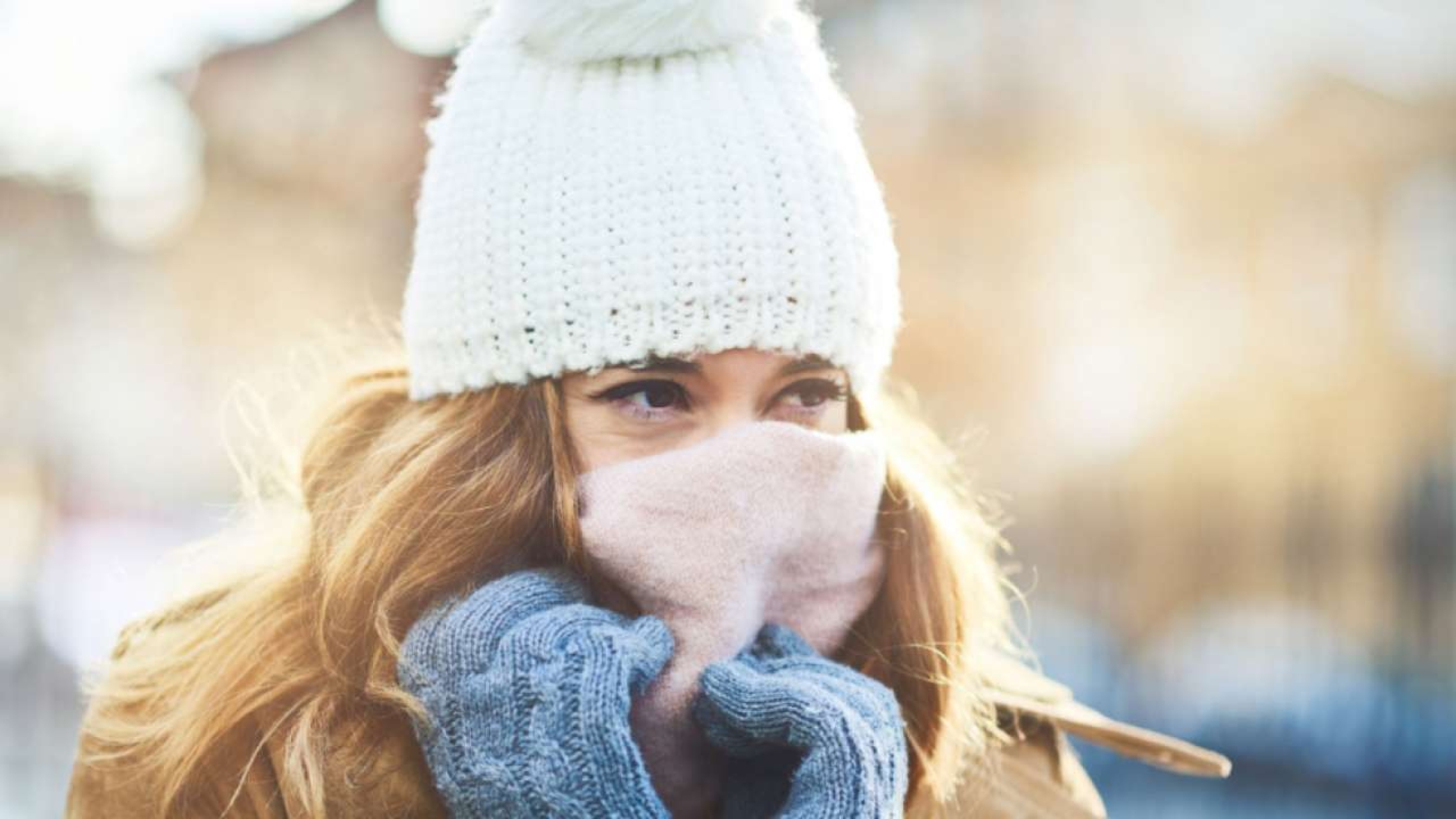 Ayurveda being the holistic science teaching us to live in harmony with the laws of nature, it gives immense importance to the seasonal transitions during auttumn to winter and thereby advocates changes in habits and routines accordingly. Concept of seasonal juncture (rtu sandhi) that is, the last week of previous season and the first week of next season is a period which is very critical to all body types.
According to Ayurveda Winter is the time of aggravation of Kapha. Vata also needs to be taken care as it shares some of its qualities with kapha.
Routines to be adopted in Winters are:
1) Unlike other seasons, one can be a little liberal to yourself by giving some extra sleep during winters as the nights are long which means rising up can be preferably by 7AM. But it’s also important to note that day sleep is strictly prohibited in winters.
2) Due to longer nights, one may feel hungry earlier in the morning. The breakfast can be heavier during this season which includes foods which are sweet, sour, salty and unctuous.
3) One should go for a thorough head and body massage with pre-warmed sesame oil at least once in two days followed by a hot water bath which will leave your skin soft and supple, inspite of the dryness and itches that the winter wreaks on your skin.
4) It is useful to get your home fumigated not only to feel warm but also to get rid of menacing insects like mosquitoes and flies appearing in the season post winter rains. Fumigation can be done by burning twigs of Agaru and Neem in a pot with some coconut shells or coal.
5) Yogasanas like Matsyasana, Ushtrasana, Simhasana, Salabhasana along with breathing exercises and meditation will help you curb kapha. Sun salutations (soorya namaskara) can be practised in the morning giving yourself some sunbath.
6) One should include substantial, nurturing and warming foods in their diet plan. Milk, ghee, sugarcane and it’s products can be healthy choices.
7) Honey and sweet fermented preparations like red wine can be consumed. Draksharishta, an ayurvedic fermented preparation can also be taken. 2 teaspoons of the same with 4 teaspoons of water will do right.
8) Black pepper, ginger, clove are some of the musts in your winter food.
9) If you eat meat, winter is the time. Ayurveda prescribes meat of chicken, turkey and other burrow residing animals during this period.
10) A session of vapourization with eucalyptus essential oil or Shathayu’s ONE DROP once in a week is useful to remove the accumulated phlegm (kapha) during winters.
11) Remember to rub a little of sesame oil on your soles before you go for sleep.
A typical *WINTER MENU* can be:
Breakfast: Wheat porridge/ Oatmeal/ Barley soup with some ghee. An energy shake or hot milk tea (chai) can also be taken.
Lunch: Steamed veggies/ Mustard greens in sesame oil/steamed rice with ghee and dal/ whole-wheat bread with khadi ( yogurt soup).
Evening brew: Spice tea (ginger, cinnamon 1/4 teaspoons each with 1-2 buds of clove, boil this with a glass of water. Add jaggery if required) / Mint tea / Lemon tea.
Dinner: Brown rice khichdi/Moong dal chilla with some mango chutney/ Steamed brown rice with rasam or masala okra.
During seasonal transition from Autumn to Winter, some of you tend to get colds, flu, cough or sinus congestion due to aggravated kapha and vata. This can be treated effectively by taking our customized Panchakarma treatments suiting your body at Shathayu Ayurveda.
Gift yourself a problem-free winter